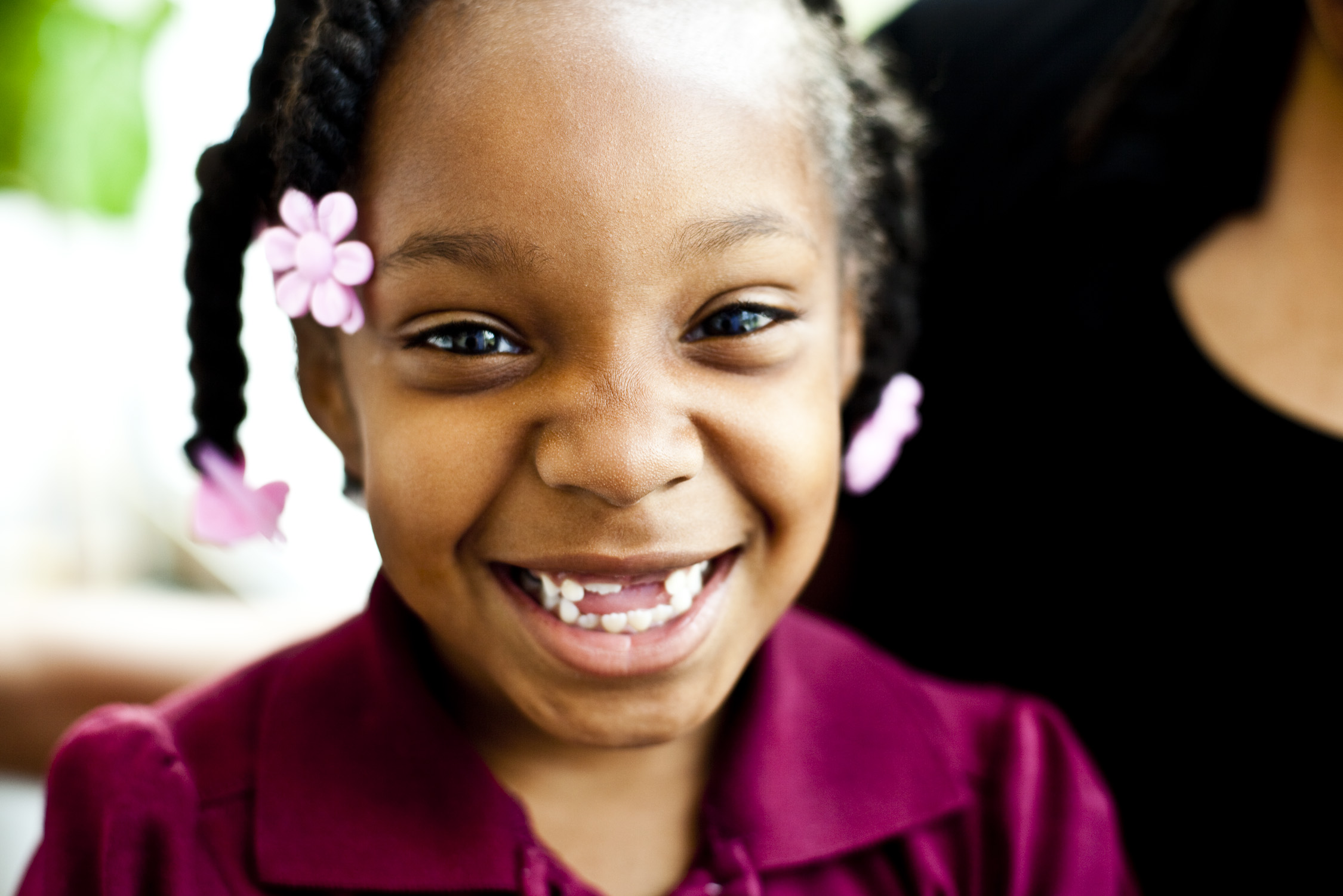 Three years ago, the Buffett Early Childhood Fund launched the Acceleration Grants, an experiment designed to inspire innovation and promote connection across the Educare Learning Network. Through these grants, network members collaborated to develop new approaches to coaching, science education, language acquisition, and social emotional development. They created new ways to measure data utilization and track the ongoing success of Educare graduates. And they mobilized parents as advocates and designed new approaches for collaborating with parents in support of family economic security. Network members also strengthened relationships with each another and developed their capacity as content experts in the network and field.

To continue this new approach to collective innovation, Buffett launched a second round this spring, inviting proposals for new projects and proposals to scale Round One efforts within and beyond the Educare Learning Network. They received great response to the Round Two Acceleration Grant RFP. Network members submitted 15 proposals—representing nearly every school and totaling more than $14 million in requests! Every project reflected innovative thinking, careful planning and meaningful partnerships within the Network, and each holds promise for the broader early childhood field.

After an in-depth review process, a committee of network leaders and external experts selected six projects for funding: