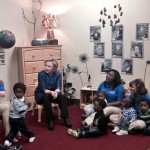 Children at Educare Tulsa at Hawthorne greeted a special guest on Monday, Former Secretary of State Hillary Clinton. Clinton, along with long-time Educare champion George Kaiser, participated in story time and a sing-along with the children as they launched a... Read More

Saving Our Children: One Community at a Time

March 17, 2014 8:47 pm Published by Meg Zimmer Comments Off on Saving Our Children: One Community at a Time 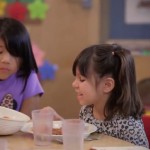 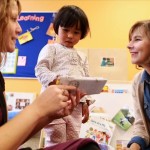 When 40% of children in Nebraska are at risk of not succeeding in school, how can educators, parents and supporters ensure that children are ready to learn when they enter kindergarten? To answer this question, the Nebraska Loves Public Schools... Read More 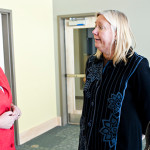 Early Learning in the Rockies