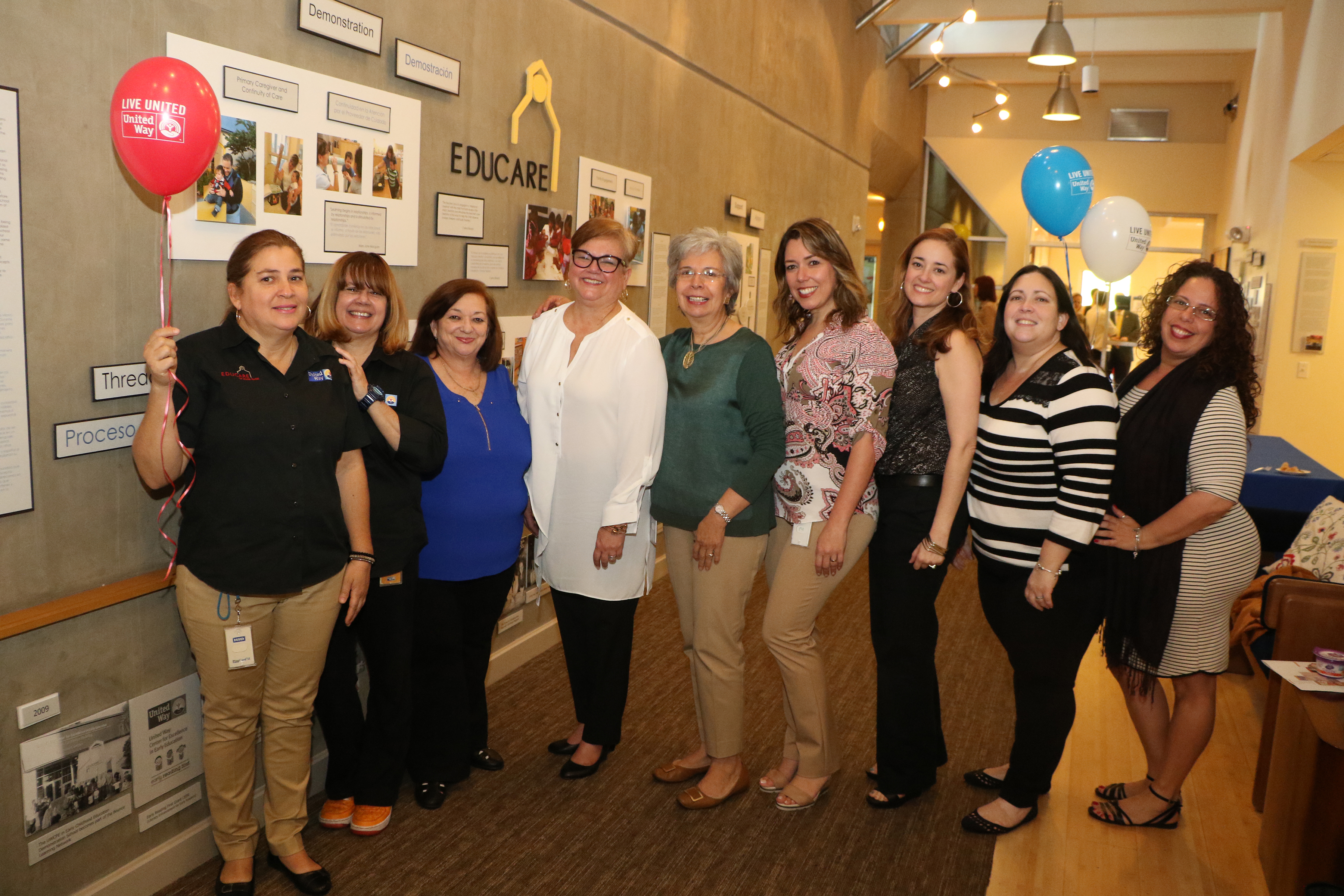 A decade of educating children, partnering with families and sharing practices

For the past 10 years, Educare Miami-Dade has served young children and their families through evidence-based practices. As the demonstration school for the United Way Center for Excellence in Early Education, these learnings are also shared with other organizations to help elevate the quality of early education in the community and beyond.

The Center models proven best practices through Educare, and shares those strategies with parents, educators and child care providers. The goal of the Center is to serve the needs of the children in the classroom as well as many more children and families by strengthening the knowledge and skills of early childhood professionals through trainings and professional development.

“By demonstrating what quality early education looks like, by educating parents, professionals and practitioners on how to deliver quality early educational experiences and by advocating business and elected leaders to make policies and investments that support quality a top priority, we can change the system of early education in our community, our state and our nation,” said Harve A. Mogul, president and CEO, United Way of Miami-Dade.

Since 2007, Educare Miami-Dade and the Center have:

Families have also been—and will continue to be—essential partners for Educare Miami-Dade.

“We really believe in engaging families, more than involving them,” said Paula Moujalli. Educare Miami-Dade school director.  “We want them to feel that they are a part of the program. That we are a big family.”

On February 8, friends of Educare and United Way of Miami-Dade gathered to celebrate the work that has been accomplished over the past decade. Attendees included families, student and teacher alumni, business and community leaders, partners and supporters, as well as child advocates and providers.

Watch a video about the school’s anniversary and learn more about the history of Educare Miami-Dade.

View photos of the anniversary event: 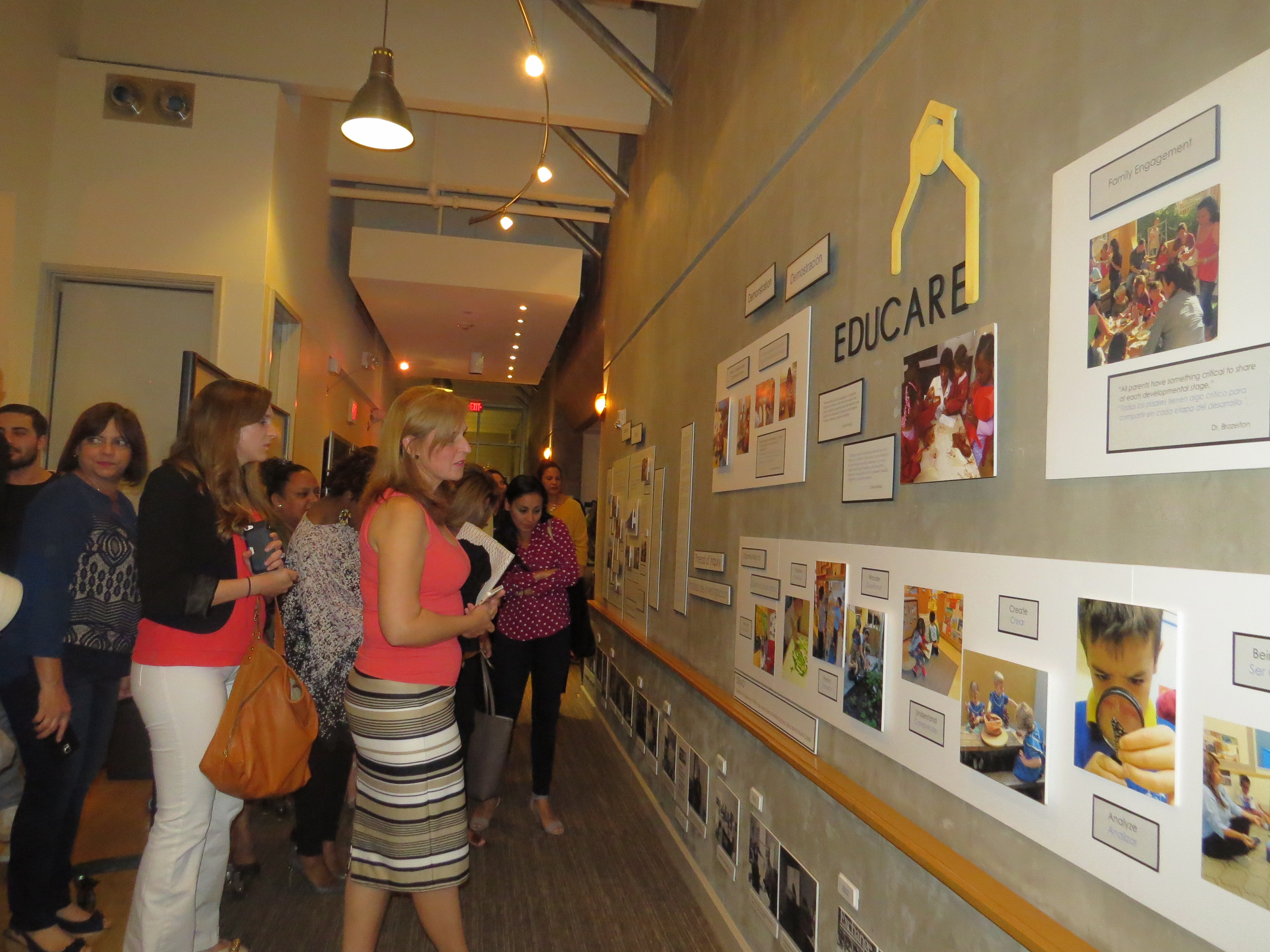 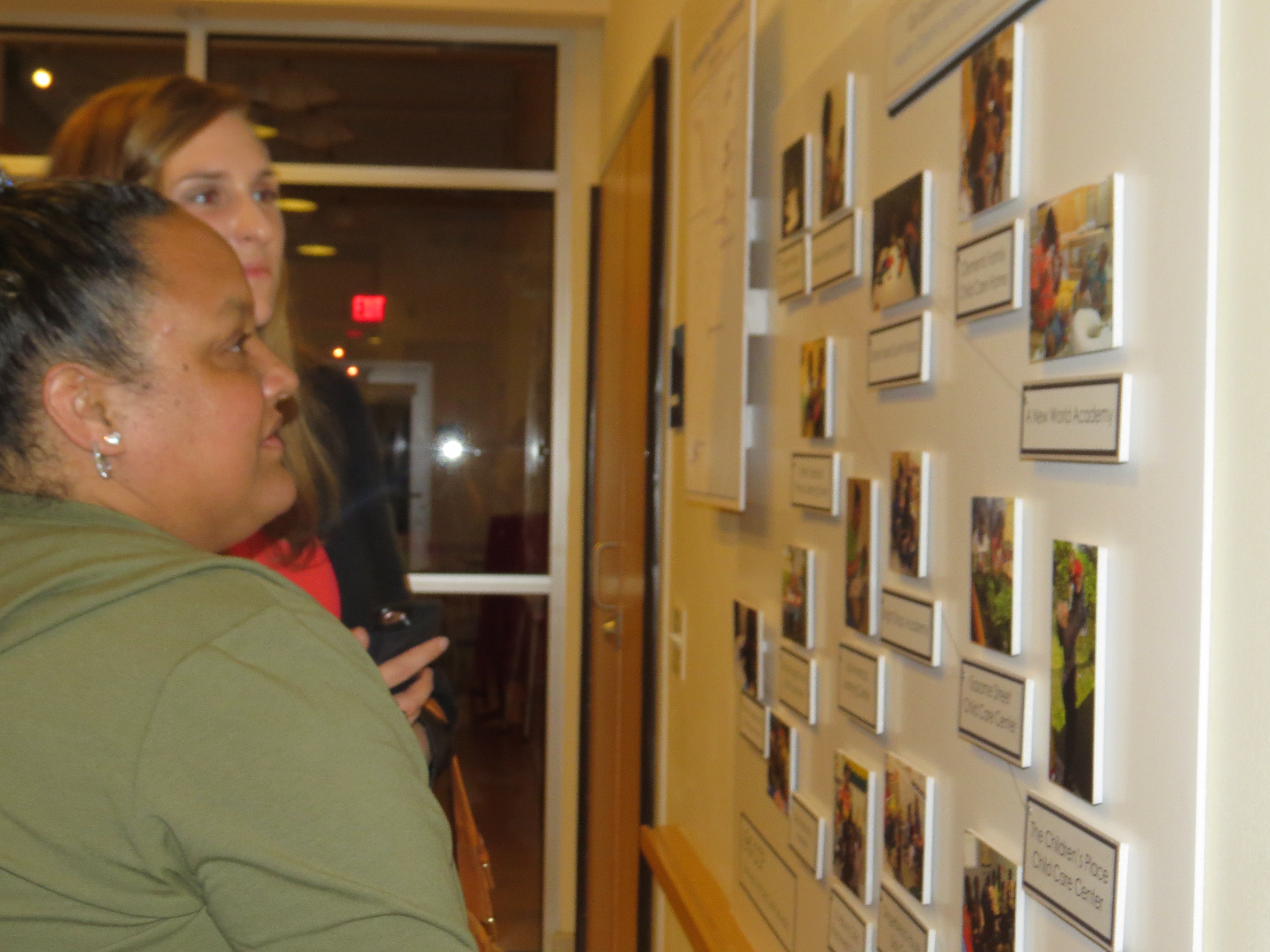 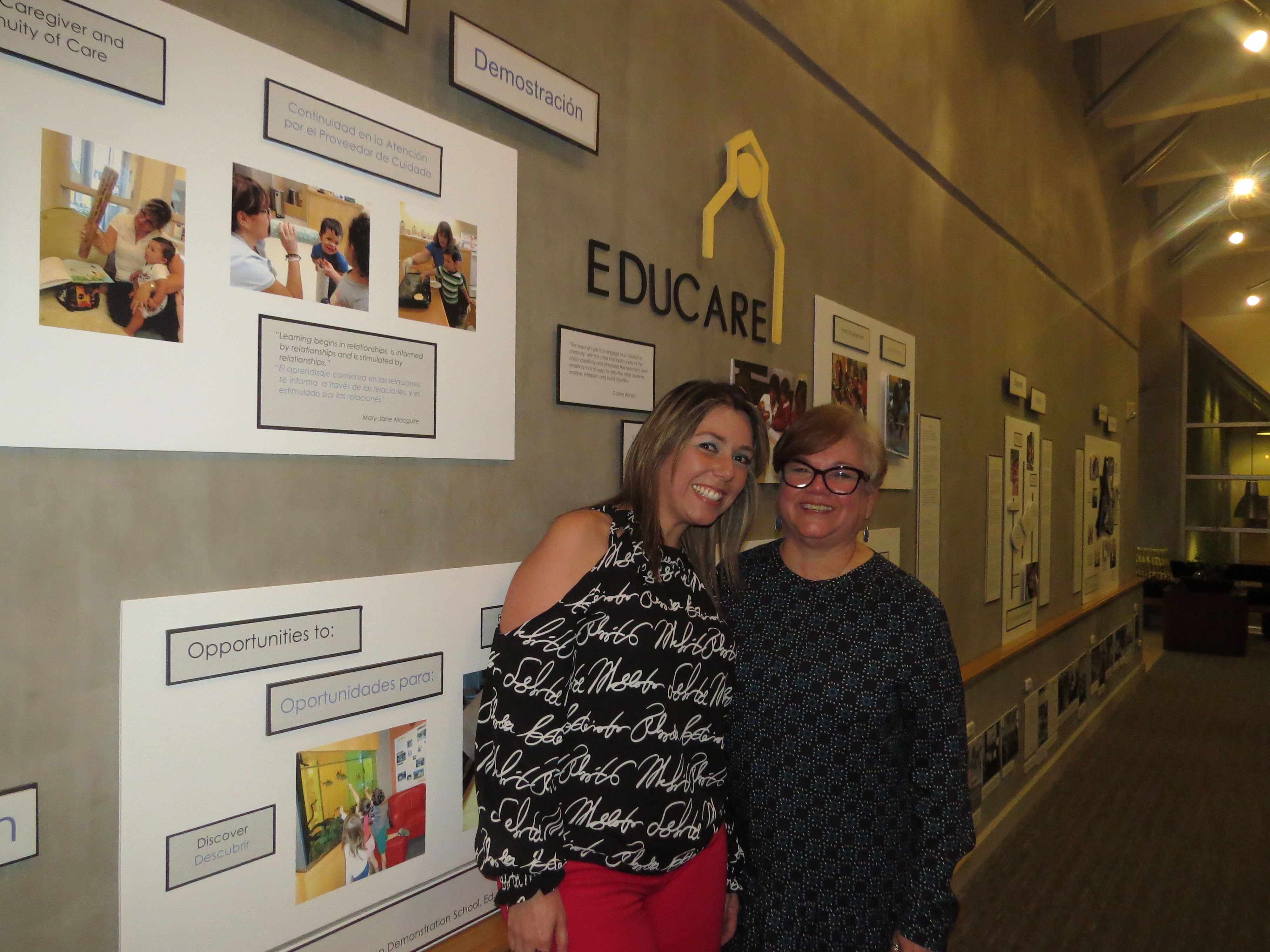 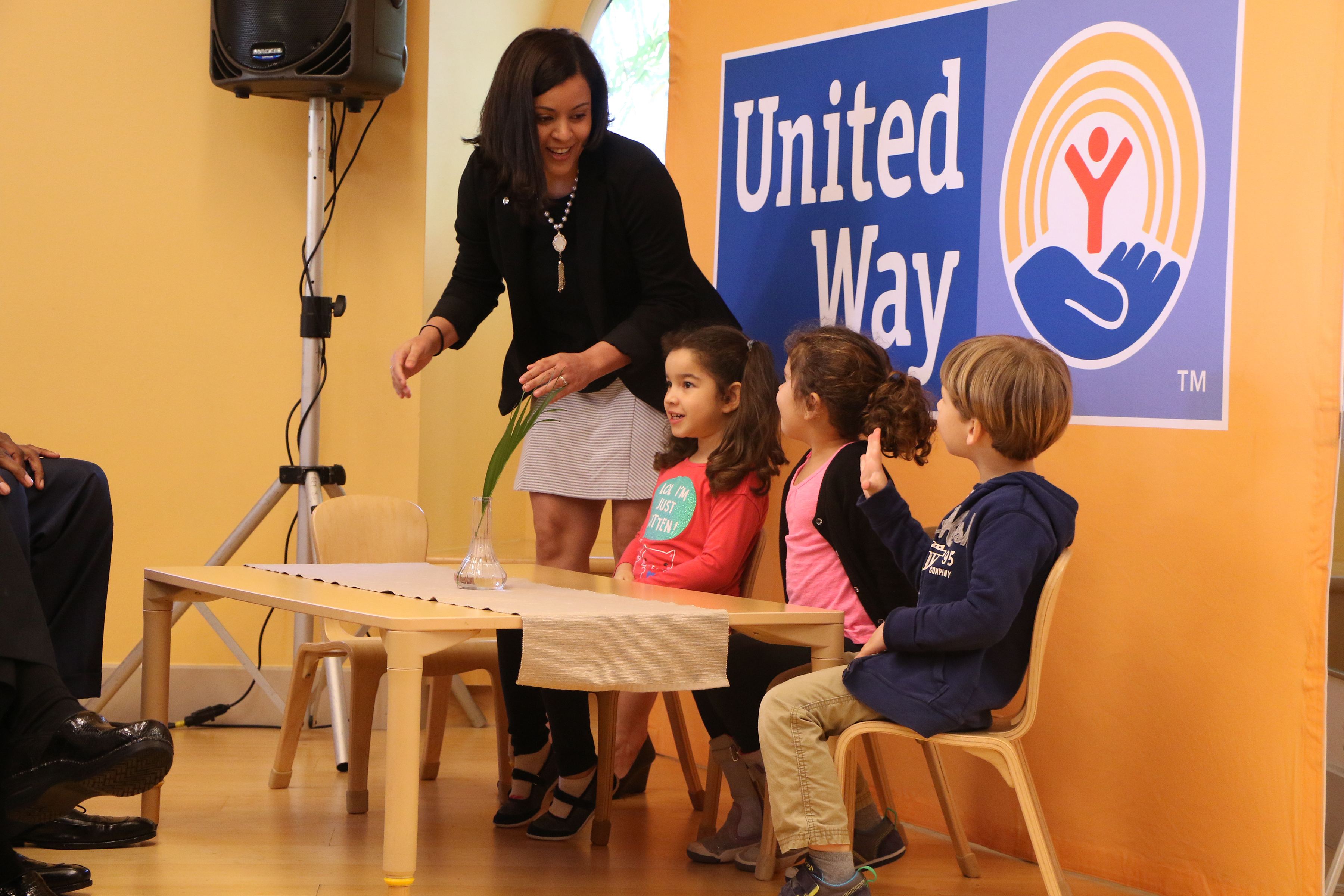 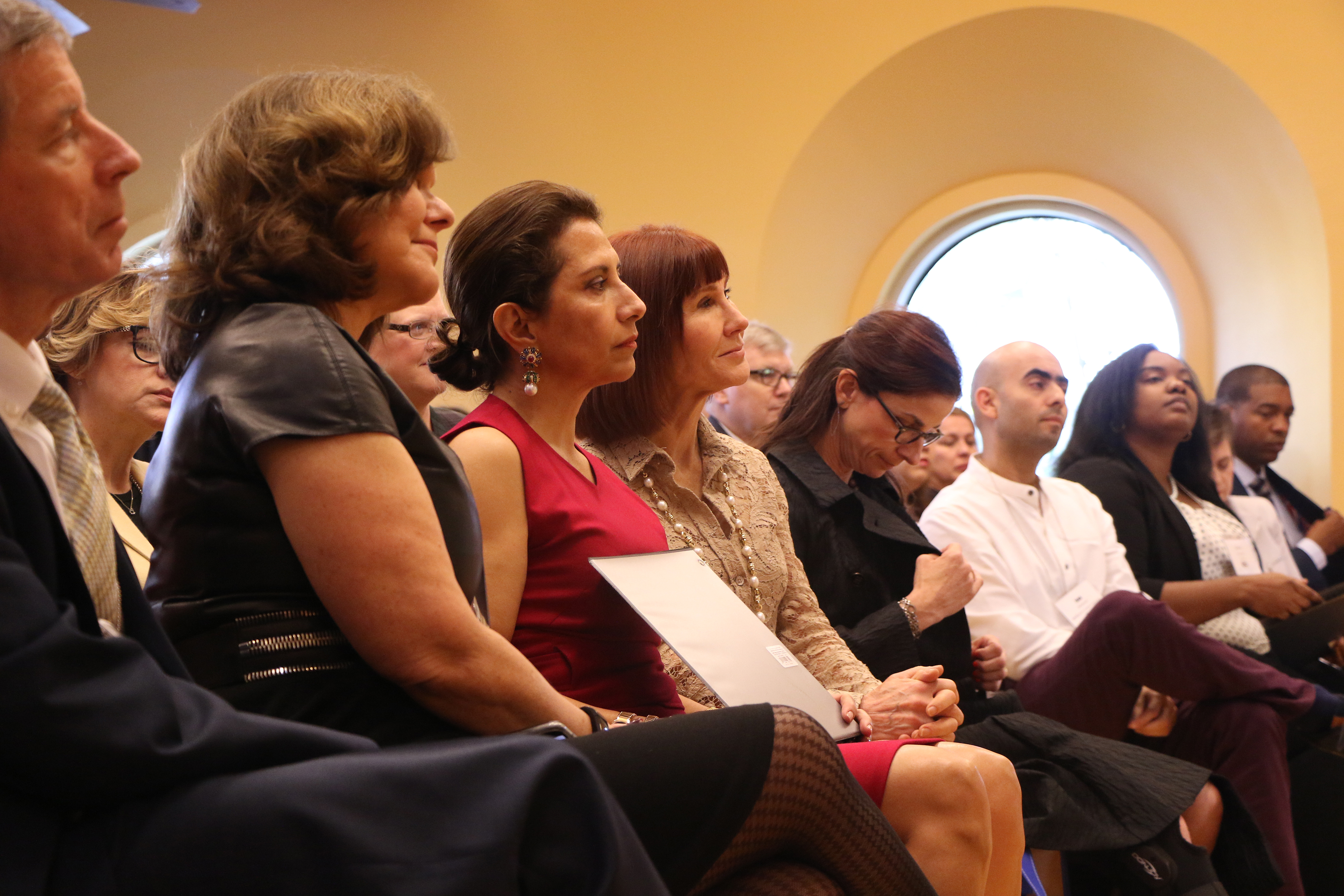 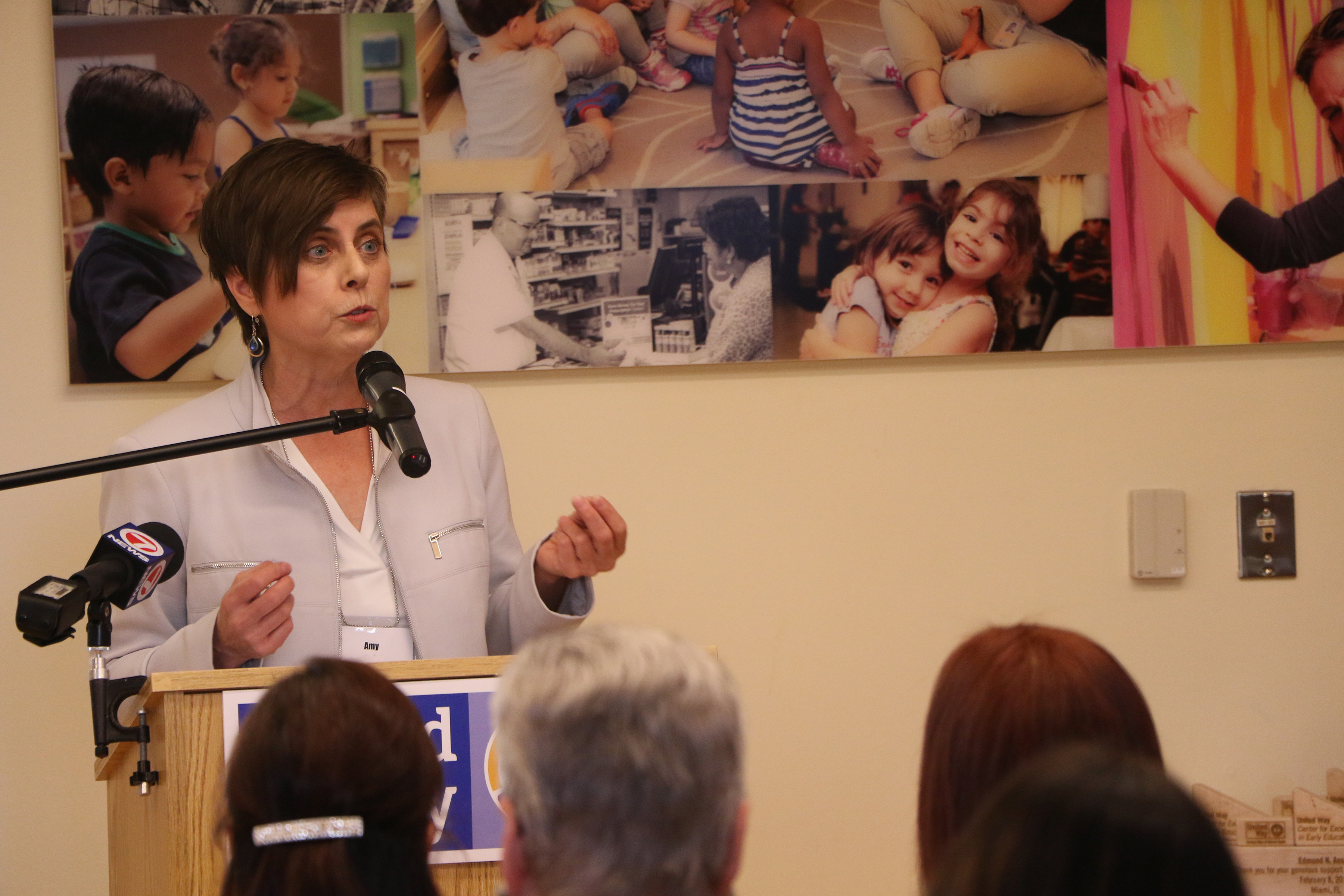 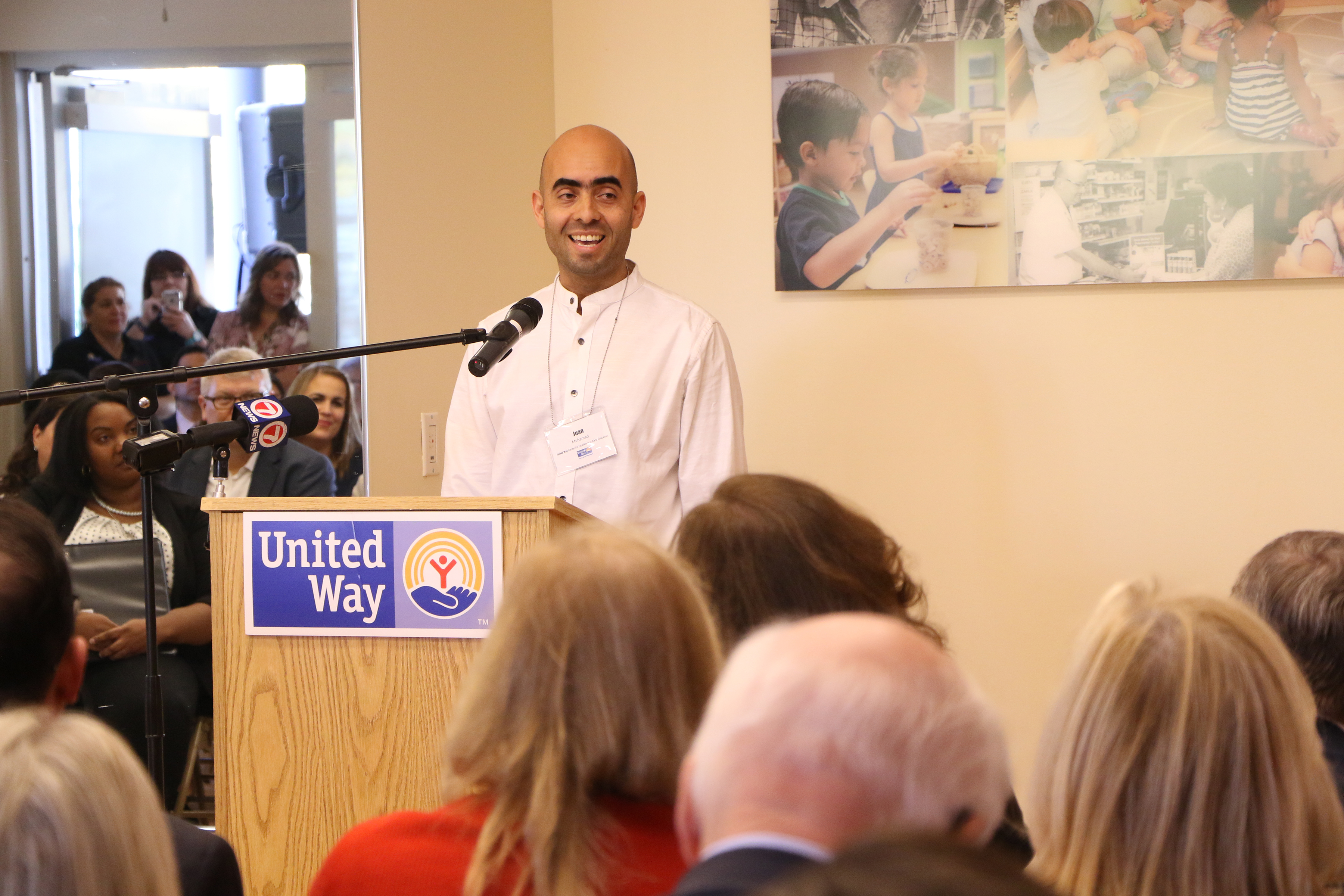