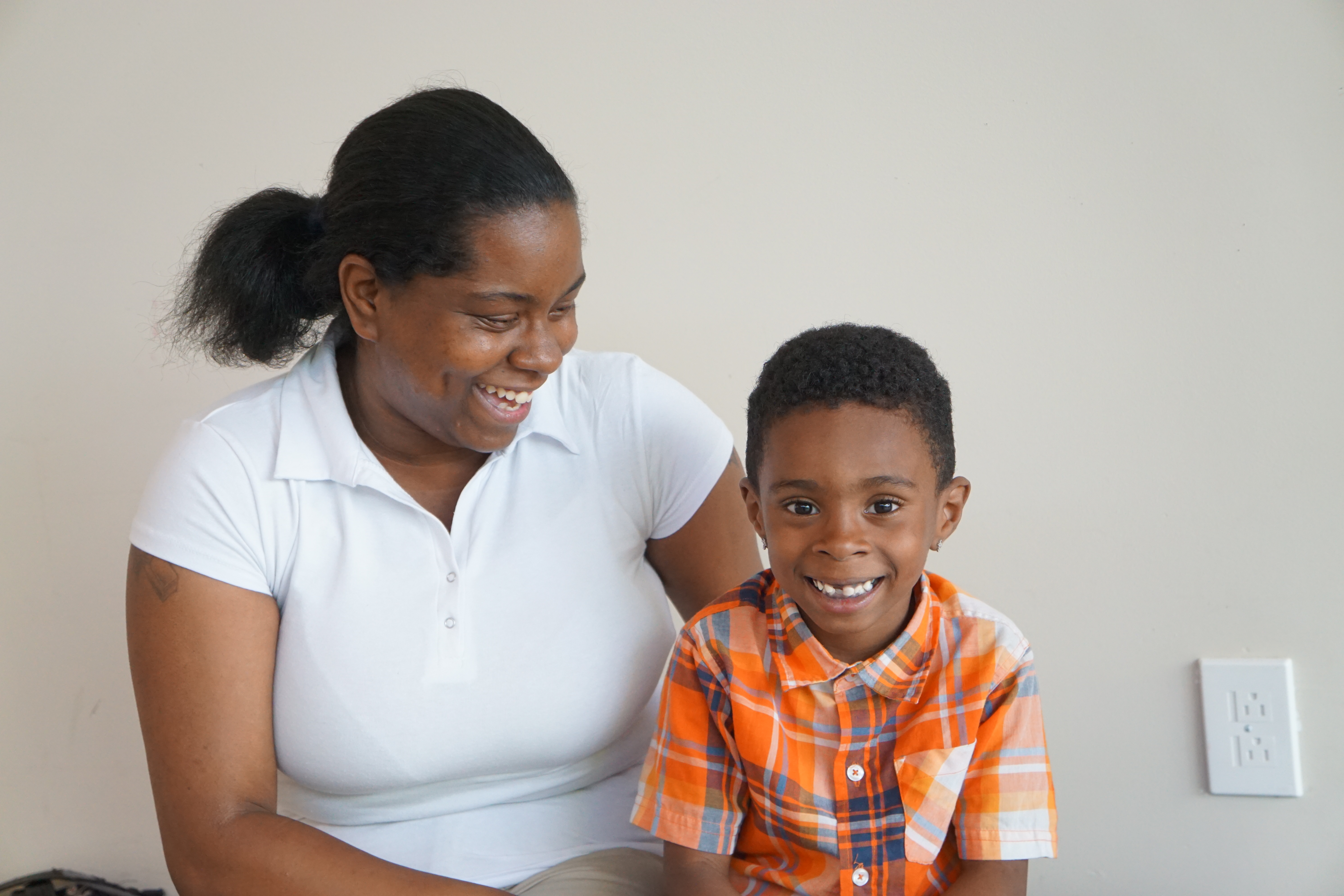 Educare and mother work together to prepare child for kindergarten

Sakinah Butler describes her 5-year-old son, Rasheed, as being very active, energized and compassionate. He’s excited to go to Educare Washington, DC, every day, where he has been learning a lot—from sharpening his math and language skills to discovering facts about outer space and nutrition.

Butler knows it’s also important that Rasheed is learning at home as well. So, she stays in touch with the school and works with him every night on his letters and numbers, focusing most on the areas where he is struggling.

“It’s important to be up-to-date with the school and what they are doing, so I can follow up with them and know what I can bring back home to help him succeed,” Butler said. “He’s ready for kindergarten,” she said, adding that Educare especially helped him build the social skills he will need for kindergarten by giving him an opportunity to be social and to understand different types of children and build relationships with people.

Butler has also formed relationships at Educare, particularly with the family engagement staff who have supported and encouraged her as they work together to prepare Rasheed for kindergarten.

“They are very understanding, down-to-earth type people. There is a feeling of a level of comfort there with the staff,” Butler said. “They keep me encouraged to keep going and not to give up, and to just stay focused.”

Her family engagement specialist even helped her narrow down her options and pick out an elementary school for Rasheed that offers after-school activities and a weekly foreign language class. As she advocates for her son’s learning, Butler is also working on continuing her own education.

She is in school to get her GED and recently received a partial scholarship for college. Her plan is to study criminal justice and become a prosecutor.

“Learning and understanding to me is fascinating,” Butler said. She hopes that Rasheed will see her as a role model and that by watching her pursue her education, overcome challenges and achieve her goals, it will encourage him to do the same.

“I want education for him,” Butler said. “I can see him going a long way, getting an education and a career—something he can build a foundation on and he can pass on to his children and live comfortably and humbly in life.”