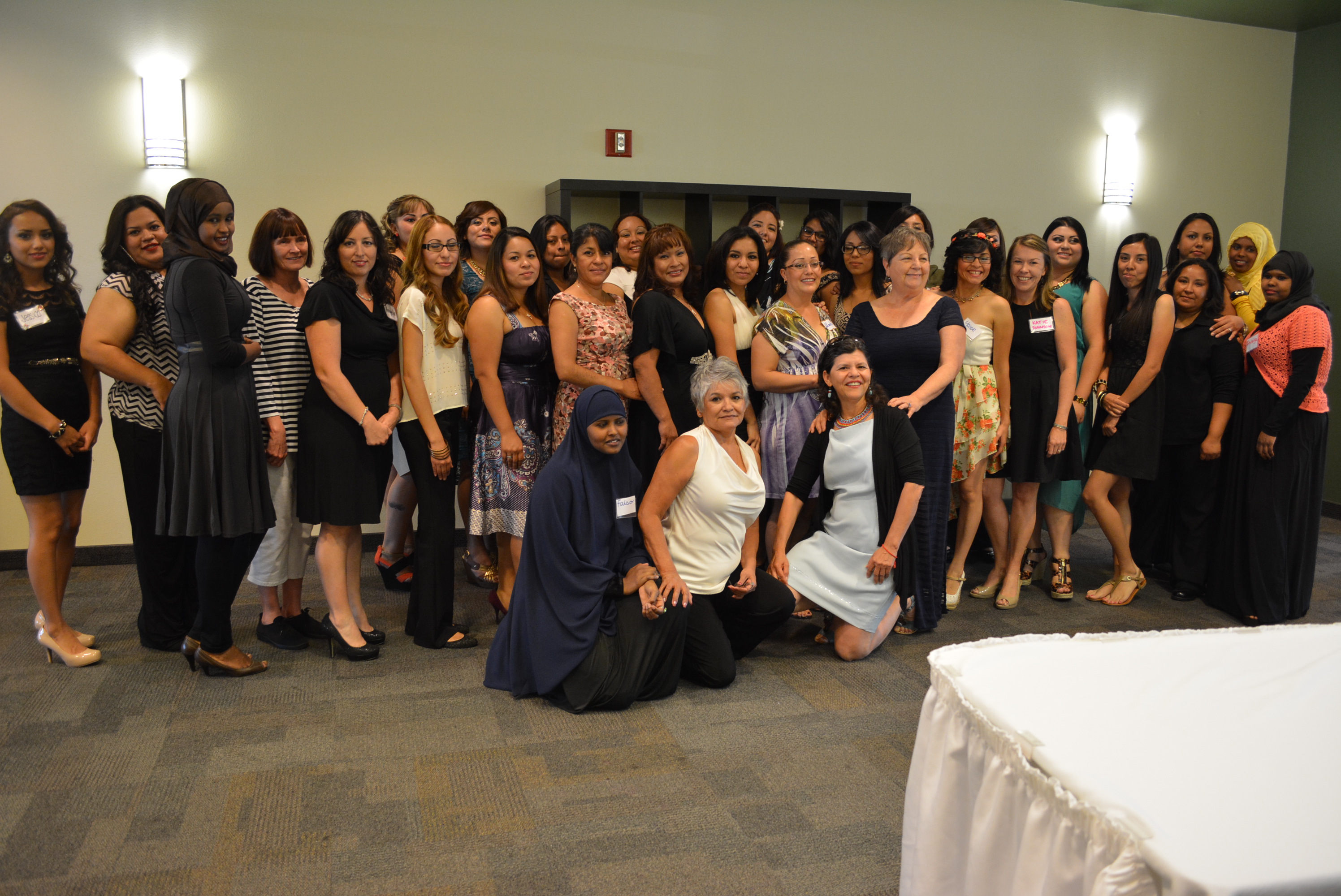 Engaging parents in their children’s education has always been one of Educare’s primary goals. With an innovative program, Educare Arizona is doing that while also improving the career prospects of parents. The Child Development Associate (CDA) Credentialing Program trains parents in early childhood education so that they can pursue a career as well as build their parenting skills.

“Parents really see the benefit in being able to better support their own children at home,” Jablonsky said. “They also benefit financially by starting a career they like and having an opportunity to increase their education.”

Educare Arizona and its parent organization, Southwest Human Development, partnered with the Arizona Foundation for Women to create the CDA program for parents in 2012. The program matched the goals of the foundation’s Live and Learn program: to help women enter or re-enter the workforce with a good career and an opportunity for continuing education and advancement, said Denise Schubert, director of the Live and Learn program.

All of the 46 participants of the first two years of the program received their CDA credential. Of these participants, 42 are employed in the early childhood field, including 17 who are teacher aides at Educare Arizona. Some participants are also enrolled at local community colleges, earning associate’s degrees.

“The most rewarding part of the program is to see the parents increase their self-confidence and self-esteem,” said Lori Jablonsky, school director of Educare Arizona. “When they first enroll, they may behesitant and nervous. But once they set a goal and reach it, they grow confident and set higher goals.”

Forty new parents enrolled in this year’s program, which began in August and lasts a full academic year. Participants spend 20 hours a week in the program, including 4 hours of training and a 16-hour internship in an Educare classroom with teachers and children.

Participants are matched with a classroom teacher who serves as a mentor. They get hands-on experience working with children in the classroom, with guidance from the teachers, Glasock, Pearson and Jablonsky.

“We know that the impact on the women, their children and their families is incredible,” Schubert said. “I see children look at their mother in a completely different way. Her personality is transformed, her confidence level increases and that transfers directly to her involvement in her child’s education.”

Educare Arizona staff collect data on the benefits of the program on children. Children of CDA participants showed gains in social-emotional development, physical development and cognition compared to their peers whose parents were not enrolled, according to the school’s Teaching Strategies Gold assessments. Participants are more likely to be involved in Educare activities, such as the Head Start policy council.

Participants also bond with each other, forming social networks that last beyond Educare. To foster these relationships, Educare Arizona launched an alumni network for past participants. “We saw the strong peer connections that formed during the year and we wanted to help them sustain those connections now that they’re moving to college and workforce,” Jablonsky said.