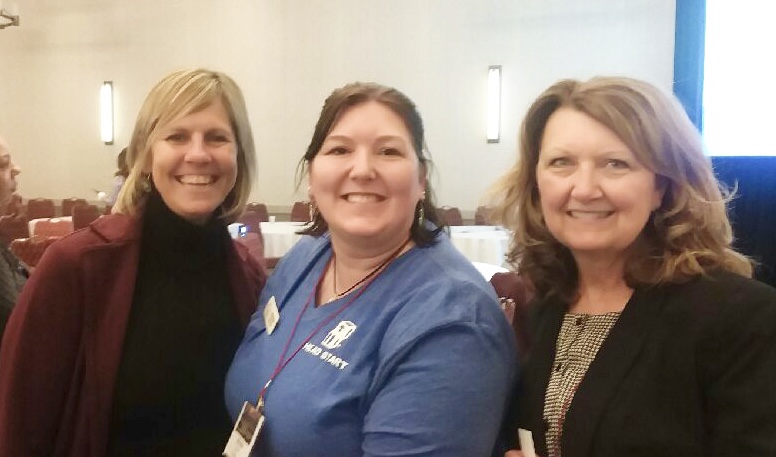 Michele is a committed advocate for quality services for children and families. As an active Parent Ambassador, she can often be seen at the Maine State House sharing her story and expressing the needs under-served families have for childcare, dental and healthcare while legislature is in session.

Michele has also traveled to Washington, DC, and is a strong model for others in parent engagement. As an Educare representative, she serves on and was voted in as chair to the Educare Central Maine Head Start Policy. Michele was also voted in as the parent representative to the New England Head Start Association (NEHSA) Board. At the March NEHSA conference, Michele was recognized publicly as the incoming parent to the NEHSA Board!

Michele attributes the support of Educare to her success, “Everyone needs a Head Start!” She is now a full-time college student enrolled in the mental health field, taking active steps toward her goal of being a Social Worker. A mother of three sons, Michele’s youngest will transition to Kindergarten this fall. “Liam is ready, and I plan to keep the Educare parent connection strong!”