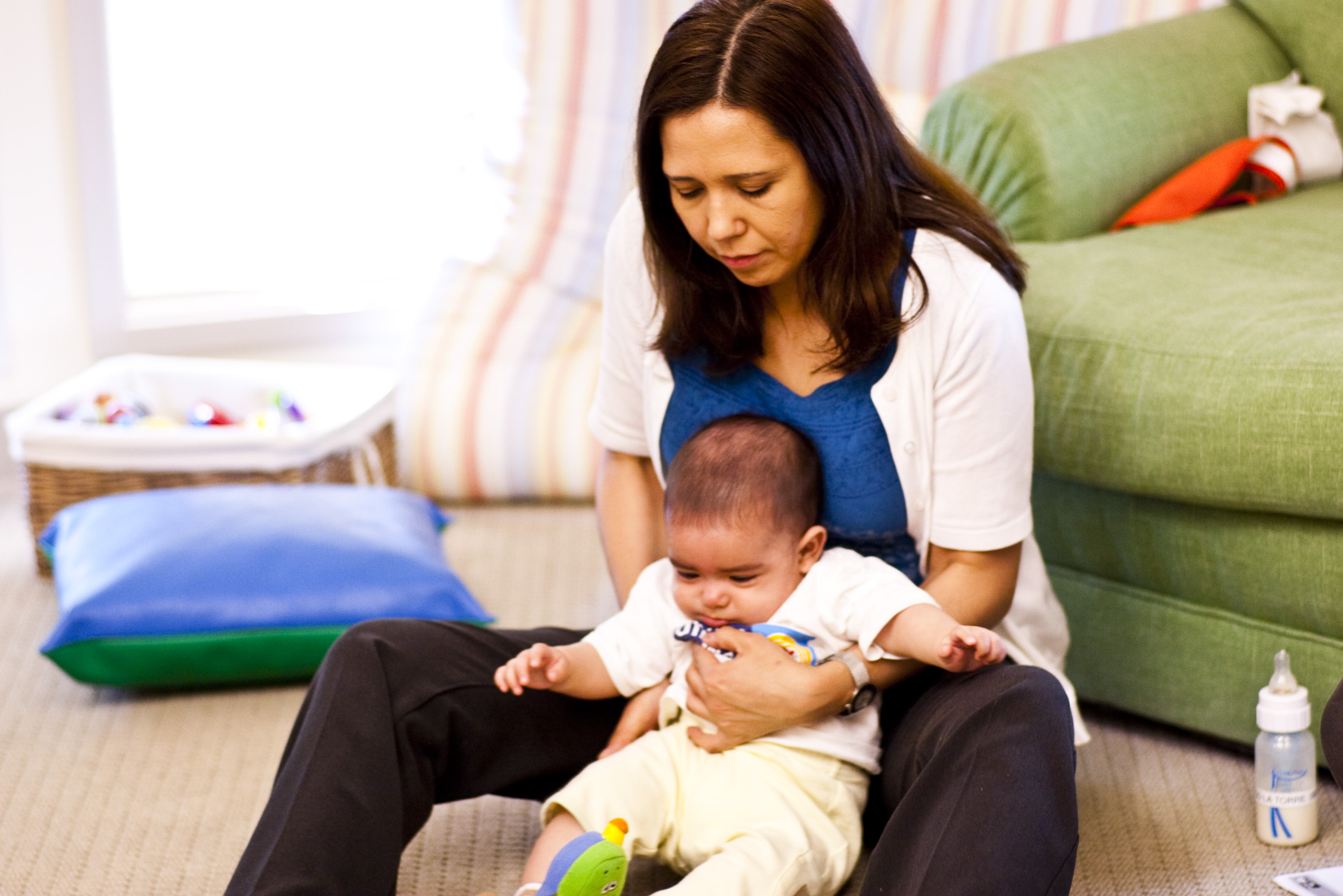 Educare Miami-Dade was re-accredited by NAEYC (National Association for the Education of Young Children) in December for another five years. We congratulate our partners at United Way Center for Excellence in Early Education, where Educare Miami-Dade serves as a demonstration school, for their accomplishment!

In other news, Gladys Montes, the center’s vice president, and Paula Moujalli, Educare school director, hosted Afzal Habib, chief imagination officer at Kidogo. Kidogo is a social enterprise that improves access to high-quality, affordable early childhood care and education to families living in poverty in East Africa. Habib toured the center and discussed how to implement a model for early childhood and community partnership into Kidogo.