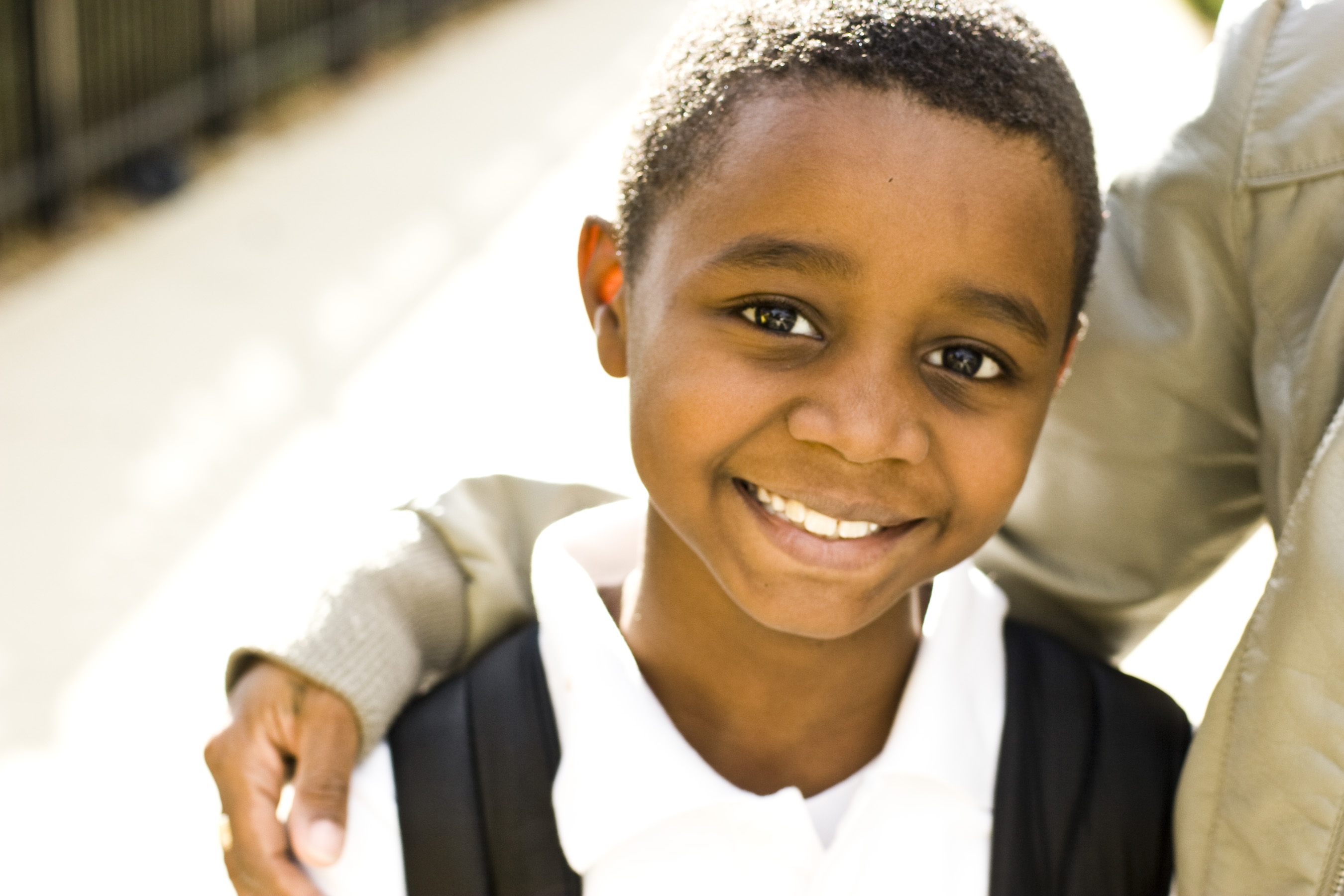 As children across the country head back to school, a team of researchers is studying a group of Educare graduates to assess how well the skills children gain at Educare are maintained in the early elementary years.

Evaluation teams at Educare schools in Atlanta, Central Maine, Denver, Kansas City and Tulsa are studying the achievement of Educare graduates in kindergarten through second grade and comparing their outcomes to those of demographically-similar children who did not attend Educare.

Researchers from the Frank Porter Graham Child Development Institute at the University of North Carolina at Chapel Hill are leading and coordinating this study, which is one of the eight Acceleration Grant projects supported by the Buffett Early Childhood Fund.

The study builds on Educare Follow-Up Studies in Chicago and Omaha, which have had significant impact on local policy in both cities. The data gathered in each community in the new study has the potential to provide valuable local evidence of Educare’s effectiveness and, for the first time, will be combined into a multischool study of Educare graduates across the Educare Learning Network.

To launch the study, the researchers created a shared study protocol, selected a comparison group of children who did not attend Educare and chose common measures to incorporate in the study. The measures include a parent questionnaire, teacher surveys, child behavioral ratings, and individual child assessments of language, math and executive functioning.

In addition to these common measures, each study also incorporates unique variations reflecting local research interests. For example, Atlanta is comparing the children who attend the adjoining elementary school with those attending other schools, and Denver is conducting in-depth case studies of a small number of Educare graduates and their families.

This study has illuminated the fact that Educare graduates disperse far and wide at kindergarten entry, which suggests that efforts to develop smooth educational paths will require developing relationships with more than just the neighboring elementary school. Efforts to track study participants offer an opportunity to develop new and stronger relationships with school districts.

Across all participating schools, 129 Educare children and 110 comparison children were assessed at least once during the 2015-2016 school year. These children will continue to be studied as new cohorts are added each year.

Beginning in the 2016-2017 school year, researchers will also collect administrative data such as standardized test scores and attendance records from the schools where Educare graduates enroll, essentially comprising a much larger comparison group against which to measure the outcomes of Educare graduates.

This project was highlighted at the poster session at the April 2016 Educare Learning Network meeting in Atlanta.