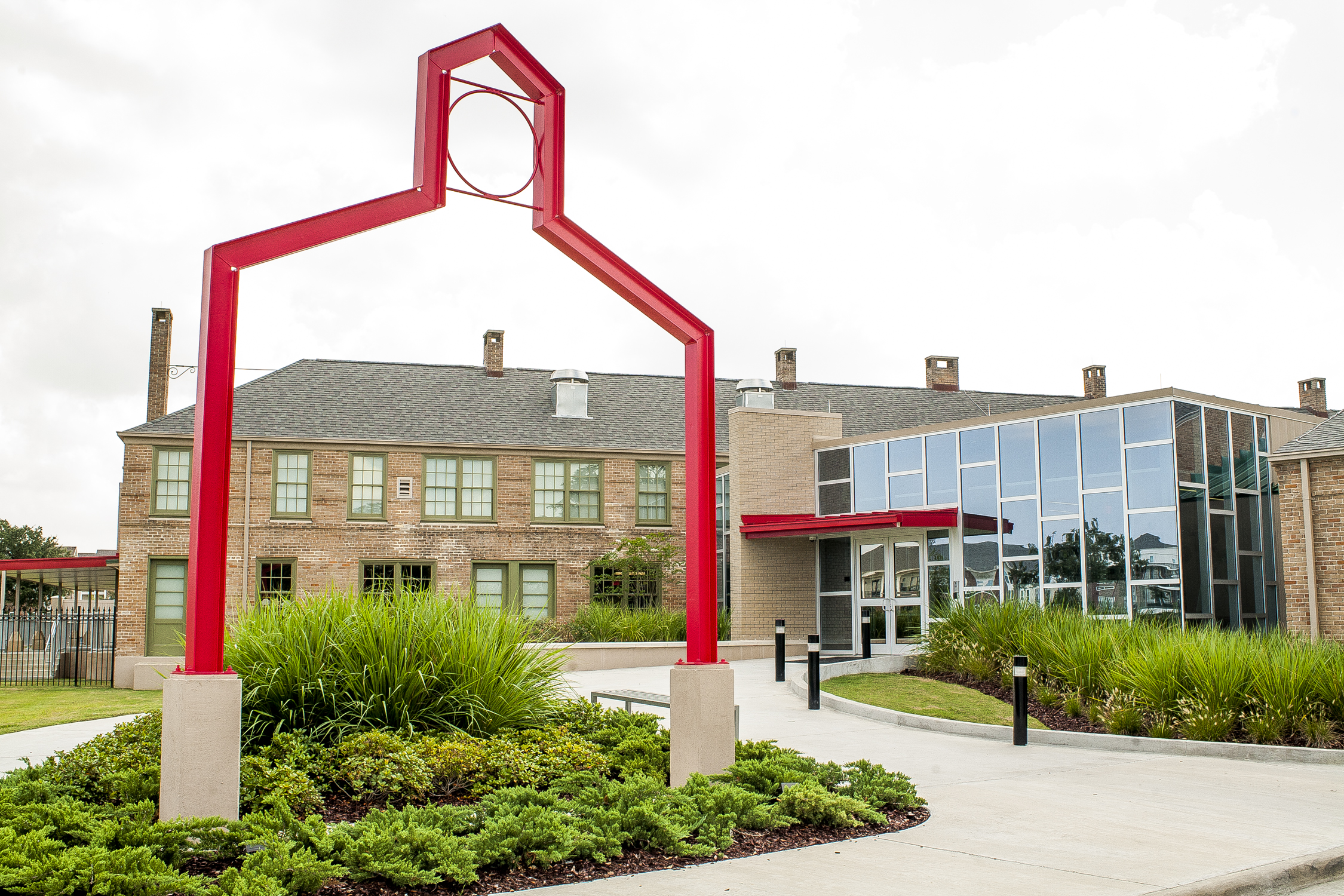 Given ongoing developments around COVID-19, and in accordance with CDC recommendations, the Educare Learning Network has cancelled our in-person annual Network Meeting. We will host select meeting sessions virtually, scheduled at a later date to allow for participation of school staff who would be challenged to join remotely during current school closures. We will be in contact with previously registered participants regarding future virtual sessions as information becomes available.

The open call for Learn Shop Proposals has ended. To read about the process click here. 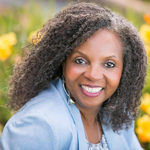 Rosemarie Allen has served as a leader in early childhood education for nearly 40 years. Her life’s work is
centered on ensuring children have access to high quality early childhood programs that are
developmentally and culturally appropriate. She is currently an Associate Professor in the School of
Education at Metropolitan State University of Denver. Her classes are focused on ensuring teachers are
aware of how issues of equity, privilege, and power impact teaching practices. Rosemarie has served in
directorship roles with the Colorado Department of Human Services where she was responsible for the
State’s child care licensing program, the federal child care assistance program, the redesign of the State’s
quality rating and improvement system, the implementation of the State’s professional development
plan, and assisted in the creation of Colorado’s early learning guidelines. Rosemarie is a respected
keynote speaker, and has the distinct honor of being appointed as a “Global Leader” to represent the
United States at World Conferences across the globe.

Dr. Allen’s non-profit Institute for Racial Equity & Excellence (IREE) serves as the lead agency for
ensuring equity in educational practices throughout the nation. IREE monitors and licenses child care
centers using a model she created, “Culturally Responsive Community Based Licensing”. Rosemarie also
served on President Obama’s “My Brother’s Keeper” (MBK) initiative, Early Childhood Task Force. In that
role, she was the national expert on implicit bias and culturally responsive practices, speaking at
conferences across the country. She also serves as contractor for the National Center for Pyramid Model
Innovations focusing on equity, implicit bias and culturally responsive practices in the Pyramid Model
for Supporting Social Emotional Competence in Infants and Young Children. 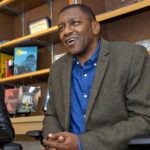 Dr. Howard Stevenson is the Constance Clayton Professor of Urban Education, Professor of Africana Studies, in the Human Development & Quantitative Methods Division of the Graduate School of Education at the University of Pennsylvania. He is the Executive Director of the Racial Empowerment Collaborative at Penn, designed to promote racial literacy in education, health, community and justice institutions.

Backed by a 12 million grant from the Robert Wood Johnson Foundation and based at REC, Howard also co-directs Forward Promise, a national philanthropic office that promotes a culture of health for boys and young men of color, to help them heal from the trauma of historical and present-day dehumanization, discrimination and colonization.

Dr. Stevenson is the recipient of the 2020 Gittler Prize, by Brandeis University, for outstanding and lasting scholarly contributions to racial, ethnic, and/or religious relations. Also, recently, he was listed in the RHSU Edu-Scholar Public Influence Rankings of the top university-based scholars in the U.S. who did the most last year to shape educational practice and policy.

His recent best-seller book, Promoting Racial Literacy in Schools: Differences that Make a Difference, is designed to reduce racial threat reactions in face-to-face encounters. Howard’s research and clinical work have been funded by W.T. Grant Foundation, Annenberg Foundation, and the National Institutes of Mental Health and Child Health and Human Development. He is the father of two sons, Bryan and Julian.

The Network Meeting Steering Committee was formed in September of this year and has worked collaboratively to design an engaging and inclusive annual meeting that is representative of the diverse expertise and needs of the Network. We would like to thank the following individuals who volunteered:

Airfare and Travel
The Network will reimburse eligible Educare staff for airfare expenses. We will also cover the cost for one baggage fee per person each way. Airfare arrangements must be completed at least 21 days prior to the travel date. All flights must be booked in economy class. Airfares greater than $500 must be approved before purchase by contacting support@educarenetwork.org. For participants driving to New Orleans, there will be a mileage reimbursement of $0.58 per mile, up to $500. The Educare Learning Network will not cover any additional ground transportation.

The Educare Learning Network will cover the following expenses for eligible staff:

Taxi Services & Ride Share
Taxi and ride share fares to or from the New Orleans Airport costs about $36. Below are some phone numbers for local taxi services.

Sheraton New Orleans Parking
Please contact the hotel at 504.525.2500 for more information about parking. Below is the address of the hotel:

Booking Information
The Educare Learning Network will reserve rooms on behalf of all Educare staff. For attendees covering their own stay, reservations will need to be made online or by calling the hotel at 504.525.2500 to request a room in the Educare Learning Network room block. Accommodations at the meeting location are limited; Educare schools interested in sending additional staff will be responsible for the cost of travel and hotel accomodations. Schools must email the Network at support@educarenetwork.org to confirm availability.

To access the group rate of $229 plus tax per night at the Sheraton New Orleans Hotel online, click here to book. Please book by Friday, February 28.

What to do in New Orleans, Louisiana

Thank you to our hosts at Educare New Orleans for putting together a list of the top things to do while you are in New Orleans!