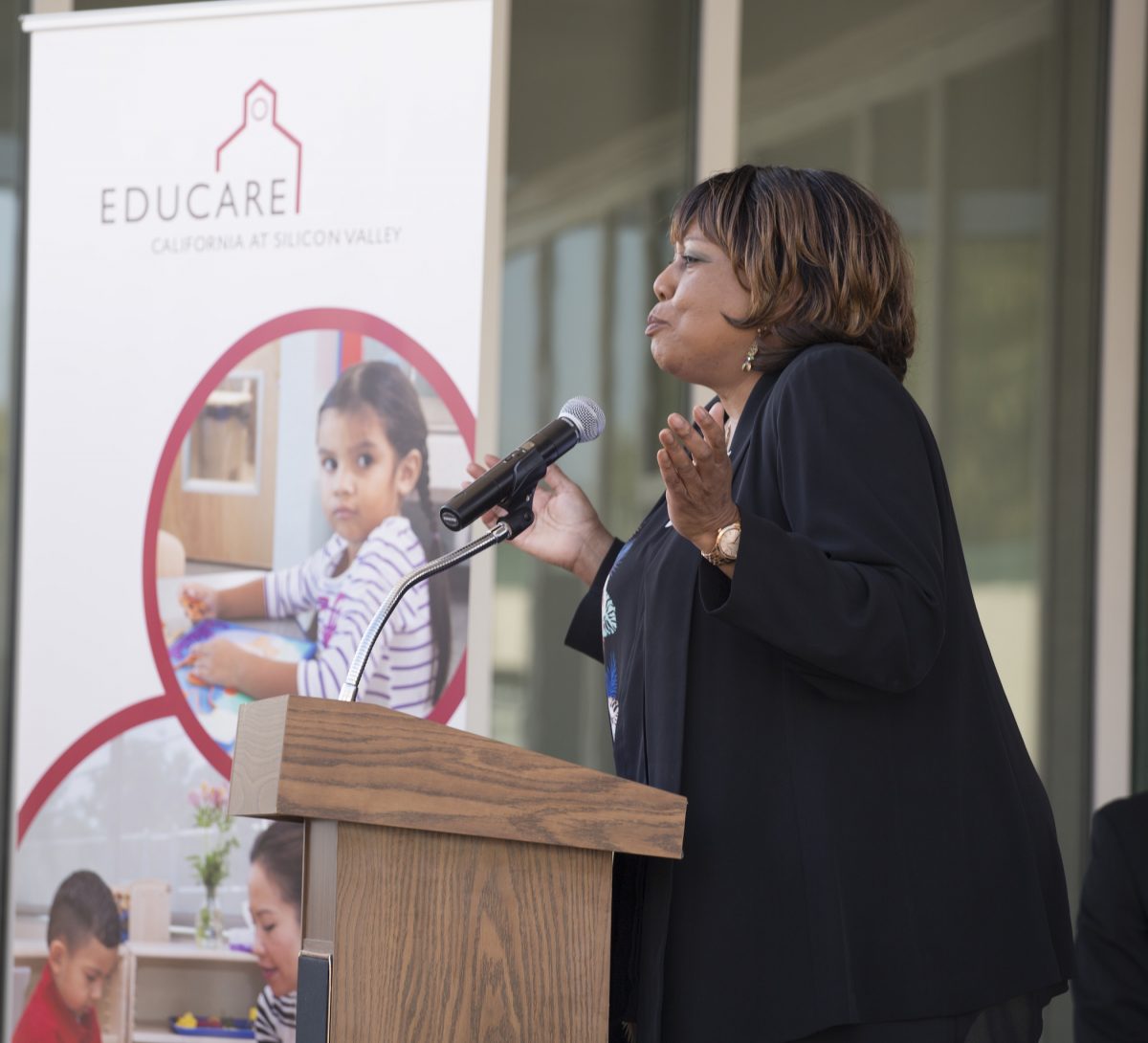 After a career in early childhood education spanning three decades, Portia Kennel – catalyst and one of the co-founders of the Educare Learning Network – is retiring from her position as Senior Advisor to the Buffett Early Childhood Fund.

Prior to her time with the Buffett Early Childhood Fund, Portia served as the Senior Vice President of Program Innovation at Start Early (formerly the Ounce of Prevention Fund). In 2000, she created the first-ever Educare school in Chicago to serve young children from birth to five years old. As the Executive Director of the Educare Learning Network, Portia led the expansion of the Educare model to a diverse range of communities across the country, from one school in Chicago to twenty-five schools nationwide.

Portia is also a former Head Start Director and has significant experience in the design, implementation and management of effective, evidence-based early childhood education and family support program models. Her work is grounded in an understanding of family systems and clinical issues related to working with families in disinvested communities. She holds a master’s degree in social work from the University of Illinois at Champaign-Urbana and is a ZERO TO THREE Fellow.

“We’re so grateful to Portia for her contribution to the early childhood field broadly, and to the Educare Learning Network specifically,” says Cynthia Jackson, Executive Director of the Educare Learning Network. “Twelve years ago, Portia invited me to serve as a leader of leaders in this Network. I am so grateful to have had the opportunity to serve under an African American woman, mentor, teacher, visionary and colleague. Thank you, Portia – from the Network and from me personally. What an innovator you have been.”

The Educare Learning Network congratulates Portia on a remarkable career and thanks her for the groundbreaking legacy in early childhood education she started with our Network!

What a journey this has been! Reflecting on the early days of Educare, my mentor Judy Bertacchi comes to mind. Judy was a pioneer leader in training early childhood staff how to implement and embed reflective supervision into early childhood programs. She always said how important it was to “get the birth story” of each child because it would inform the work you’d do with the family. So, today I am going to share the birth story of Educare, because I believe it will inform the future as the Network goes forward.

The idea for Educare grew out of The Beethoven Project, an initiative began by Start Early (then the Ounce of Prevention) in 1986 to bring early learning programs and other services to communities in Chicago’s Grand Boulevard neighborhood on the south side. At that time, this neighborhood was home to the Robert Taylor Homes, which was one of the largest public housing developments in the poorest census tract in the country.

When the Chicago Housing Authority began demolishing the Robert Taylor Homes in the late 1990s, many families began leaving the community as public services started to vanish. I have never seen so many thousands of families disappear what seems like overnight. But we decided we were in it for the long haul, and we stayed. It was very important to us, since so many institutions were abandoning these families, that they knew we would not abandon our commitment to them. 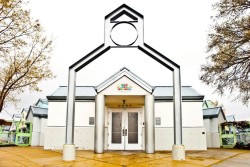 That’s why we started building our own early childhood education center: to serve families who were displaced by the loss of their homes and now rebuilding their community, and to create a school whose culture and environment said – and still to this day says – “You matter.” So, we partnered with the city of Chicago, the Office of Head Start, and other private funders to build our first school, Educare Chicago, which we opened in 2000.

And Educare Chicago was just the beginning! Fast forwarding two decades to now, that first school inspired the creation of the Educare Learning Network, 25 schools across the country that are models for high-quality care and education in their communities and nationwide.

I led the expansion of our Network from one school to many for three reasons: to learn from each other, to support each other and problem solve together, and because I hoped that by coming together, our collective power would have a better chance of addressing challenges in the field. What we had in common was a shared interest in showcasing quality in our communities through Educare schools, demonstrating what is possible with services for children and families, and increasing our impact as catalysts for positive change. In other words, I believed we could do more together than any of us could do alone. And in today’s world, our critical work is to continue to harness and leverage the collective power of the Educare Learning Network to transform the early childhood world.

As I now leave the Network, my first hope is that you will increase your collective impact and efforts. The Network has yet to realize its full potential. We all agree changes are needed to address the systemic issues that have plagued the early childhood system for so long: quality, access, workforce recruitment, retention, racism, compensation and more, many of which have been amplified by the pandemic. 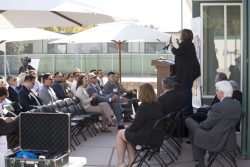 My second hope for the future is that in addition to an ongoing focus on racial equity, the Network will prioritize efforts to ensure the systematic and sustained inclusion, participation and leadership of parents in the planning, development, decision-making, implementation and evaluation of early childhood work. That means centering and elevating the voices of parents to ensure their lived experiences inform and help address the challenges the early childhood system faces. As Glenn Martin of JustLeadershipUSA says, I believe those closest to the problem are closest to the solution. Investing in parent leaders as early childhood advocates and change agents strengthens our chances for success.

We’re all in this together: parents and families, early childhood leaders, educators, family support practitioners, childcare providers, policymakers, advocates, public and private partners, and communities. We must work together to find solutions. 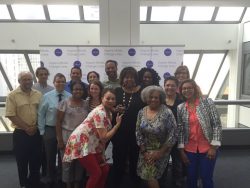 I thank all of you for what I have learned from you. I thank Jessie Rasmussen and the Buffett Early Childhood Fund, Diana Rauner and Start Early for all they have done to support the continued growth and development of the Educare Learning Network. The Network would not have been possible without the partnership and support of both organizations, and of course the participation of all of you early childhood champions.

Go forth, Educare Learning Network, and cause some good trouble!